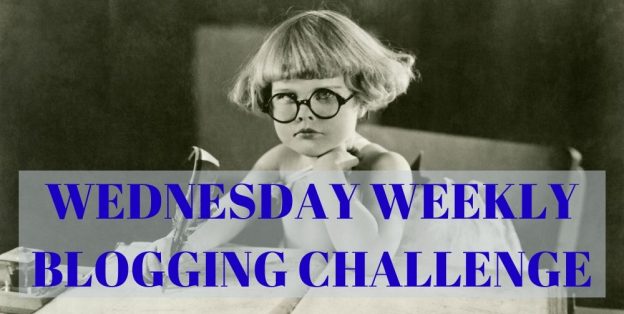 Yikes! It’s nearly the end of January. This month just whooshed by, didn’t it? Must be because we’re having so much fun with this Long and the Short Reviews Wednesday Weekly Blogging Challenge.

Week four sees us with another interesting topic…

Hooly-dooly, where to start with this one!

Best book/movie/TV couples? Gawd, they’ve been a bazillion of them over the years. Gorgeous heroes and heroines who’ve left me feeling sappy and gooey and warm and fuzzy.

I’m going to blow my own trumpet and say that all my book couples are best to me. I love every one of them, but my absolute worst crush was on Lachie from Heart of the Valley. Far out, I adore that man. Tristan from April’s Rainbow runs a very close second for crushiness.

Enough of me glorifying my own characters. Time to move on to others.

Okay, I’ll nominate Joan Wilder and Jack Colton in Romancing the Stone. That film has everything. Laughs, drama, intrigue and a gorgeous romance that leaves me grinning every time I watch it. Hugely entertaining and with all the feels. A classic.

Remember the BBC television series Hamish McBeth? It was on in the 90s and starred Robert Carlyle as police constable Hamish McBeth and his terrier Wee Jock. The tension between Hamish and local journalist Isobel Sutherland was brilliant. I was so addicted to this show. The Scottish setting and accents were fabulous, and it was so damn quirky! Loved the show and loved this couple.

I could probably add Irish series Ballykissangel in here too. The relationship between Father Clifford and Assumpta Fitzgerald was deliciously forbidden. I loved that too. Until the final episode, which I won’t tell you about in case you ever see the series, but what the producers did was UNFORGIVABLE. I cried for a week!

Another couple I adore is Rupert Campbell-Black and Taggie O’Hara from Jilly Cooper’s Rivals. Rupert is so naughty yet he’s also completely

irresistible. Riders, in which Rupert is introduced, is one of my all-time favourite reads and Rupert behaves very, very badly in that, which makes his comeuppance in Rivals all the more delicious. A super-rake felled by love? Poetic and oh so satisfying.

As I mentioned at the start, there are countless couples I’ve adored over the years. These are just a few, but I would love to hear yours.

Who are your favourite TV, book or movie couples?